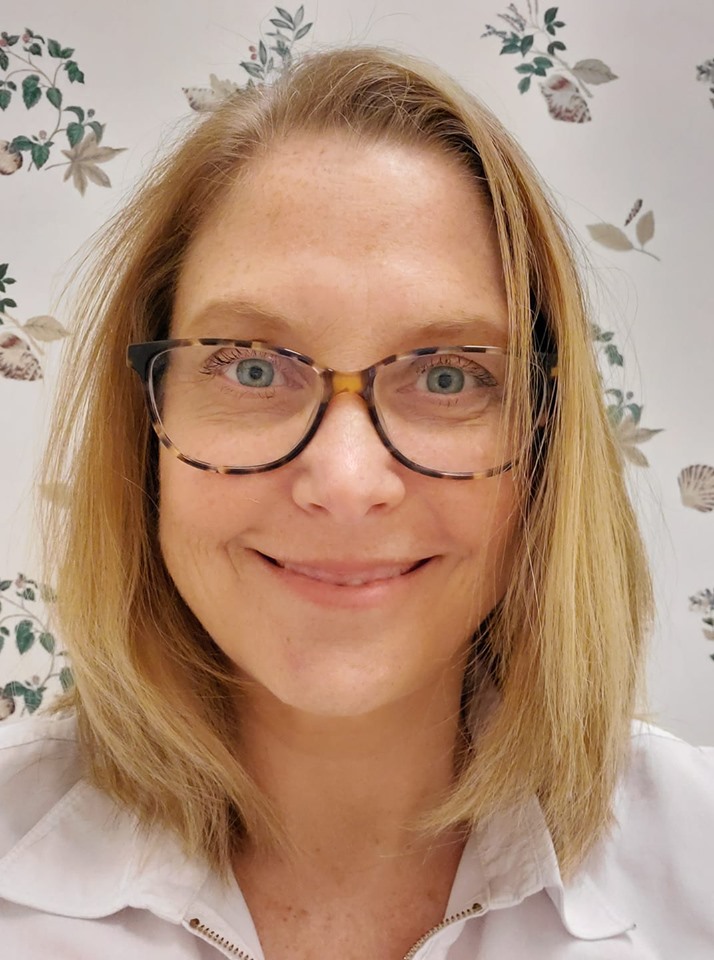 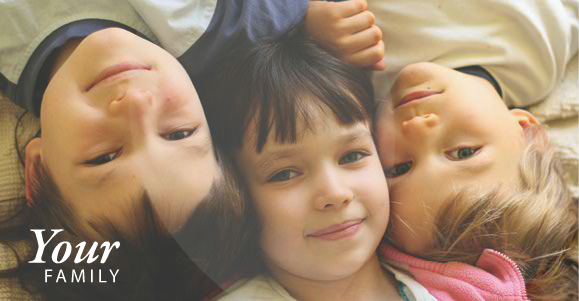 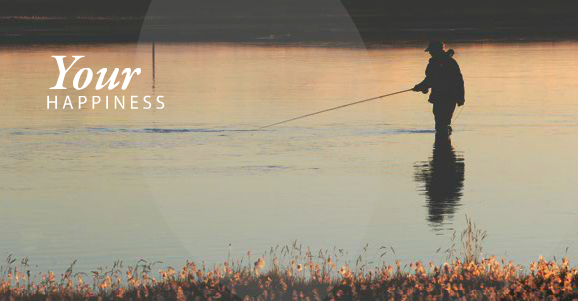 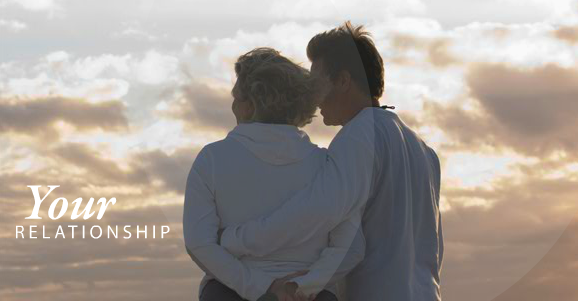 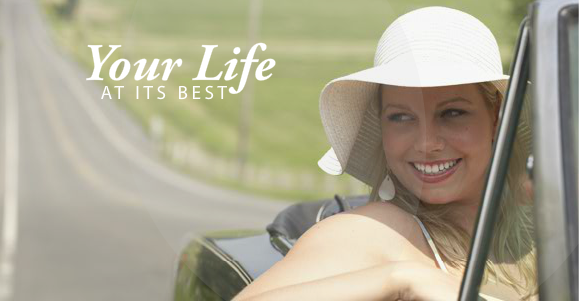 Melodie earned her Master's degree in rehabilitation Counseling at the University of South Florida in 1992. She has worked in the mental health profession since 1990 in varying settings which include: psychiatric hospitals, residential youth programs, drug and alcohol rehabilitation and a community based family preservation program.  Melodie became licensed in 1993 and was in private practice in Tampa from1996 until 2009. She opened her practice in Martinez, Georgia in 2013. She has more than 1200 hours of post graduate training in psychodrama and extensive training in adoption- related issues.  Melodie has presented workshops and conducted training in various settings in Tampa and Central Florida on parenting, adoption and women's issues. Melodie is a military spouse allowing her an insiders understanding of military life.


Melodie has an eclectic approach to therapy. In addition to traditional talk therapy she uses psychodrama, relaxation, and art. She is compassionate, easy to relate to, direct and committed to helping you grow. Her office is a place where you are invited to get comfortable and put your feet up while getting down to the business of your life.


Start your new path in life and be the change today!